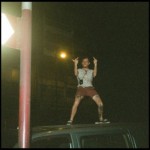 Shooting the Breeze with Skullboy

Canvas by Grolsch did an interview with Skullboy… In the interview he mentions the upcoming collab with Verb: “Also, I’m... View Article 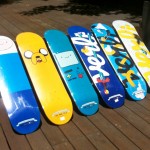 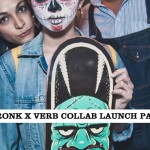 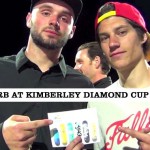 Verb Skateboards at Kimberley Diamond Cup 2014 We decided that KDC would be a good time to ask some pro’s... View Article 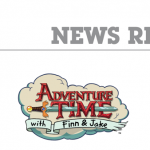 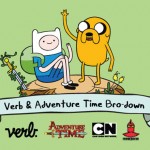 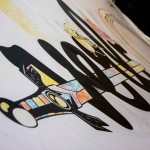 Cartoon Network hosted an Adventure Time party at the Johannesburg Zoo on Saturday 23 August 2014. The party coincided with... View Article 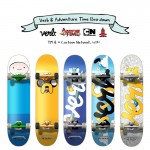 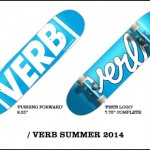 New Verb completes, decks and wheels just arrived, and will soon be available at a Revolution store near you, but... View Article 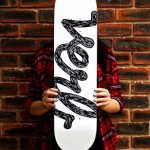 Winner of the Verb DIY Competition