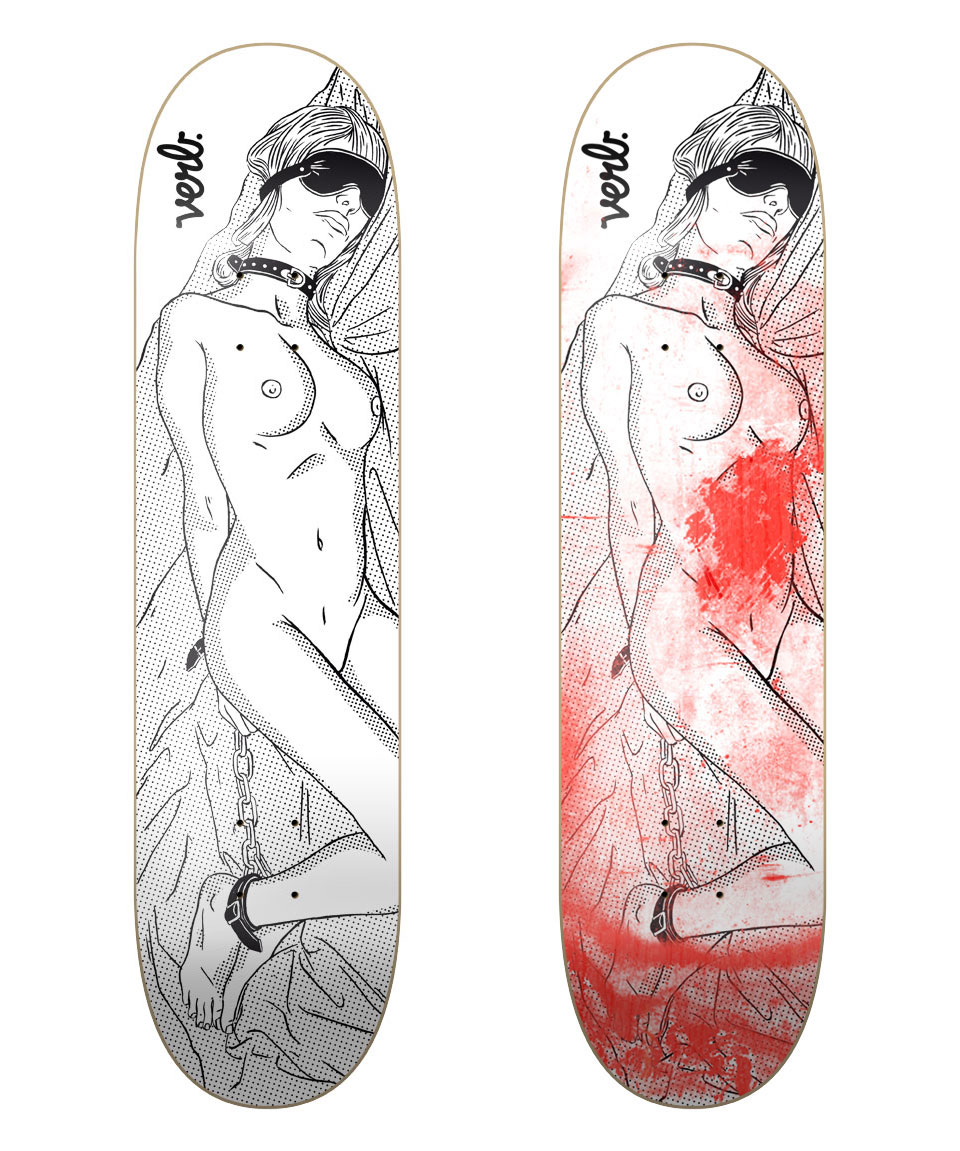 Hanno van Zyl is a freelance illustrator and graphic designer based in Cape Town, South Africa.

Hanno’s lifelong interest in illustration and art led him to study Visual Communication Design at the University of Stellenbosch. There, his two passions met, as he began to establish relationships with members of the local music industry, working on various projects alongside acts such as New Holland, Jack Parow, Van Coke Kartel and Lark. After graduating at Stellenbosch, he was employed by advertising agency 140BBDO, where he gained key insights into the commercial creative landscape. He currently enjoys working alongside his friends at the Woodstock Exchange. He still love to draw as much as he can. – Alexander’s Band