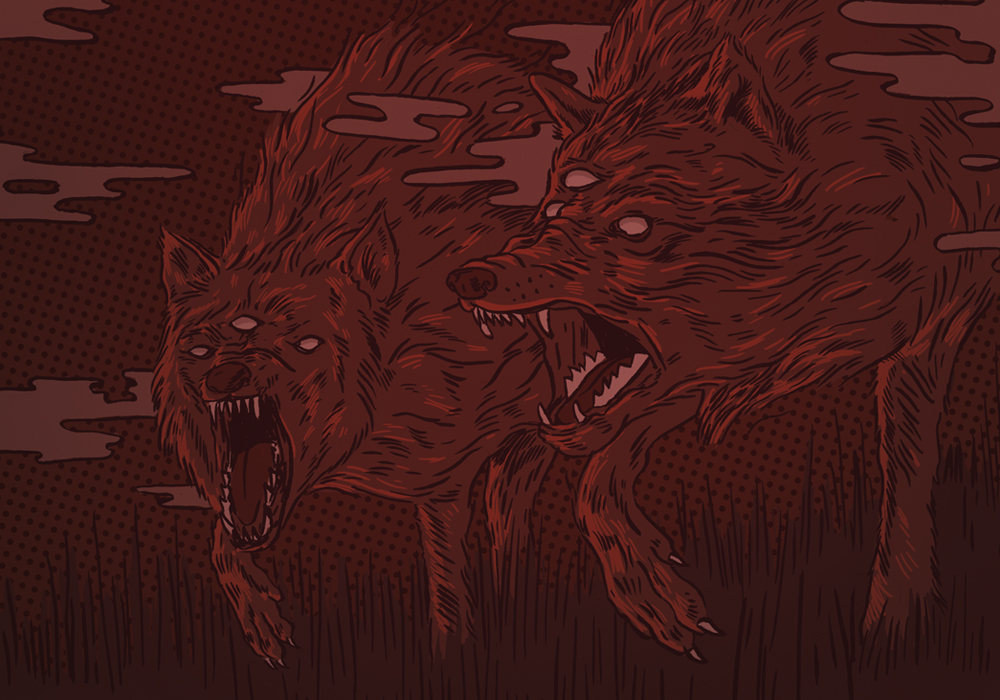 For The Assembly. Brush and Ink.

Hanno van Zyl is an artist based in Cape Town, South Africa. He is also one of the artists who did a deck graphic for the new Verb Artists Series 2013 range, which will be here soon. We caught up with him to chat about his graphic and what went into it…

I tried to work that fact into the concept and made it an intrinsic part of the piece.

I don’t believe that a “normal canvas” exists. The medium is part of the message and I feel that every piece an artist does should be self-aware and critical of the space that it inhabits. The fact that I will essentially collaborate with a whole bunch of skaters to create unexpected new results is what excites me the most about this specific piece.

Some more examples of Hanno’s work:

Self Initiated. Ink and Digital.

Self Initiated. Ink and Digital.

For Lark. Brush and digital.